Wear on and inside implants

Wear signs were evident on the implant and abutment.

An entrapment effect associated with the internal connection might reduce particle release to the peri-implant tissues.

– The objective of this study was to evaluate wear and particle release in a corrosive environment during dynamical loading for different combinations of implant and abutment materials, says NIOM scientist Amund Ruud.

Ruud has a background in inorganic chemistry and materials characterization. The project was headed by Julia Olander (University of Gothenburg), who did the study during her stay as a guest researcher at NIOM.

– We subjected internally connected implant and abutment complex’ to 240 000 cycles of dynamic load, simulating one year of use. We investigated two different materials for the implants and abutments, namely titanium and a titanium – zirconium alloy, and the effects when combining these, says Ruud.

The implant/abutment complex’ was immersed in lactic acid during the dynamic load test and further immersed for 7 days at 37 °C. The internal connectors and particles released into the lactic acid were evaluated by a scanning electron microscope and the lactic acid solutions were evaluated for titanium and zirconium ions with inductively coupled plasma atomic emission spectroscopy.

– Wear signs were evident on the implant and abutment, says Ruud.

The particle debris was found on the top and inside the implants, and on the internal abutment connection. Low levels of ions released due to corrosion were found in the lactic acid solution. 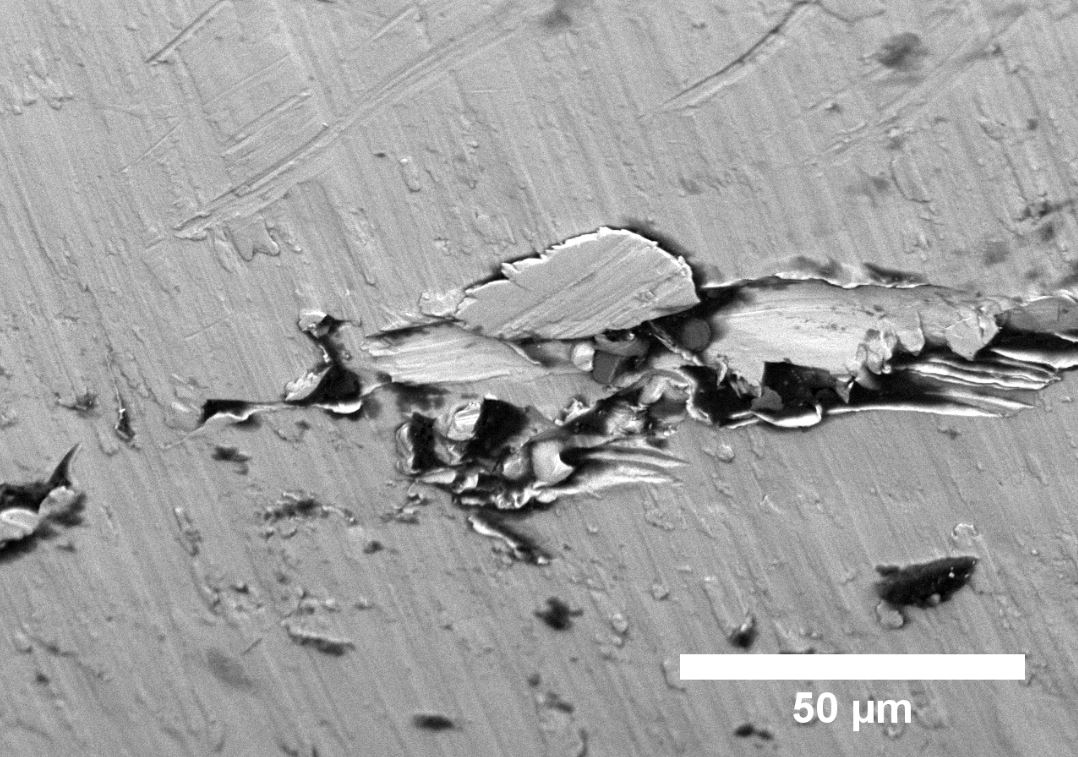 Wear particle release at the interface of dental implant components: Effects of different material combinations. An in vitro study