Depth of cure measurements were performed at NIOM according to ISO 4049.
Test materials were Tetric EvoCeram (Ivoclar Vivadent) and Filtek Z250 (3M ESPE) colour A3.

These composites were cured with 30 LED lamps using various curing methods and -times. The data were collected from 2005 to 2011.

Table 1: Depth of cure of Tetric EvoCeram and Filtek Z250 using a range of curing duration and curing methods depending on the recommendations of the composite- and lamp manufacturers.

Tetric EvoCeram recommendations: 2 mm depth of cure layer is obtained after 20 seconds of light curing. When lamp intensity (irradiance) of at least 1100 mW/cm2 is used, curing time can be reduced to 10 seconds.

Filtek Z250 recommendations: 2.5 mm depth of cure is obtained after 20 seconds of light curing.According to ISO 4049, depth of cure should be no less than 0.5 mm of the value recommended by the manufacturer. 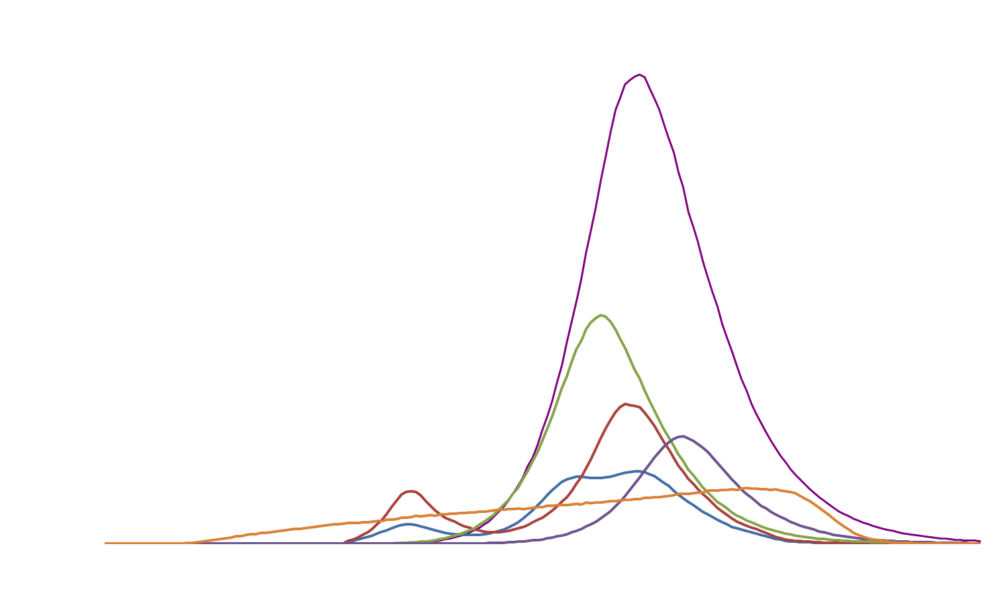 Table 3: Lamp battery and light meter information as given by the manufacturers

Funding
The testing was performed on assignment of the Swedish National Board on Health and Welfare, Stockholm, Sweden. The data (2005 to 2007) was previously published as a report (2008-126-8).