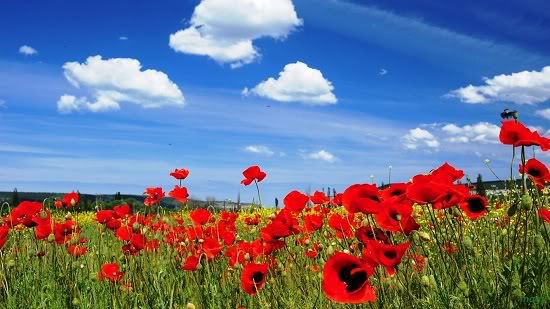 It is almost time for summer vacation.

But first, I wanted to give you a short briefing on what has been going on at NIOM lately.

The first six months of 2017 were marked by high visibility in the dental community. NIOM celebrated its 45 anniversary in May arranging a Nordic seminar entitled “45 Years of Research for Patient Safety”. More than 90 Nordic scientists, dental surgeons and officials attended the meeting. Two webinars on clinical highly relevant issues were presented, one in February and one in May. Dental colleagues from Nordic and other countries joined for the latest on composite repair and light curing. A new webinar will be given in October. Our monthly NIOM-Newsletter has more than 10.000 readers in the Nordic countries. Sign up in case you do not receive the NIOM-Newsletter.

NIOM welcomed five scientists on our visiting scientist program during the first six months of 2017, two from Finland, one from Denmark, one from Iceland and one from Norway. In addition, a scientist from Japan supported by his home university and a young student from Greece on the Erasmus+ program worked in our lab. NIOM staff has supervised PhD candidates, master students, and bachelor students in their research work. Two candidates from Oslo University who have done parts of their thesis at NIOM were awarded PhD degrees this semester.

NIOM scientists have authored or co-authored thirteen publications and attended five scientific meetings so far in 2017. One NIOM engineer received the Best Poster prize at annual interdisciplinary winter meeting of the Norwegian Society for Pharmacology and Toxicology. Three scientists attended the Society of Toxicology annual meeting, and presented results on dental monomer and BpA toxicity. NIOM scientists presented promising research on reduction of biofilm at IADR and at The Scandinavian Society of Biomaterials. Three of our scientists were present at the European Organisation for Caries Research (ORCA) congress, partly in the organizing committee and presenting results from a longevity study on gold inlays.

NIOM met many of our customers at the IDS (International Dental Show) in Cologne, both at the exhibition and at the seminar hosted by NIOM. At the seminar, NIOM presented its test portfolio on polymer-based materials for removable prostheses and on product groups related to direct restorations (composites, adhesives and curing lights).

We sincerely hope you do enjoy our website, webinars and newsletters. We have a lot of exciting things planed for this fall, so keep in touch!

Have a nice summer!