Dental health care professionals play a key role in tobacco prevention and cessation as most people visit the dentist on regular basis.

The findings presented in the report are troubling as many women of fertile age are using snus.

The minimal intervention method is a 3 question model used to aid in smoke and snus cessation.

The Norwegian Department of Public Health recently published an extensive report on health risks associated with the use of Swedish Snus. The findings clearly show that using snus during pregnancy involves a clear risk to both the pregnant woman and the child.

The health risks include adverse outcomes such as increased risk of stillbirth, premature birth, and the need for caesarian section. It also increases the risk for low birth weight, short term breathing problems after birth, altered heart rate variability in the child, oral cleft malformations and increases the risk for preeclampsia (new onset of persistently elevated blood pressure during pregnancy). The findings are troubling as many women of fertile age are using snus.

Not a risk free alternative

The findings are mainly based on cohort studies with data from the Swedish birth register. In addition, conclusions are based on knowledge on the effects of nicotine, animal studies, and knowledge on health risk caused by tobacco products. The findings are supported by recently published studies, which are included in the report.

Some studies show similar effects of snus, as with smoking. This indicates that nicotine may cause the effect. This means that snus and other nicotine replacements are not a risk free alternative to smoking.

Get the information out

It is important that health personnel who work with women of fertile age, inform women of these risks. The minimal intervention method may prove efficient in helping women quit before they get pregnant. 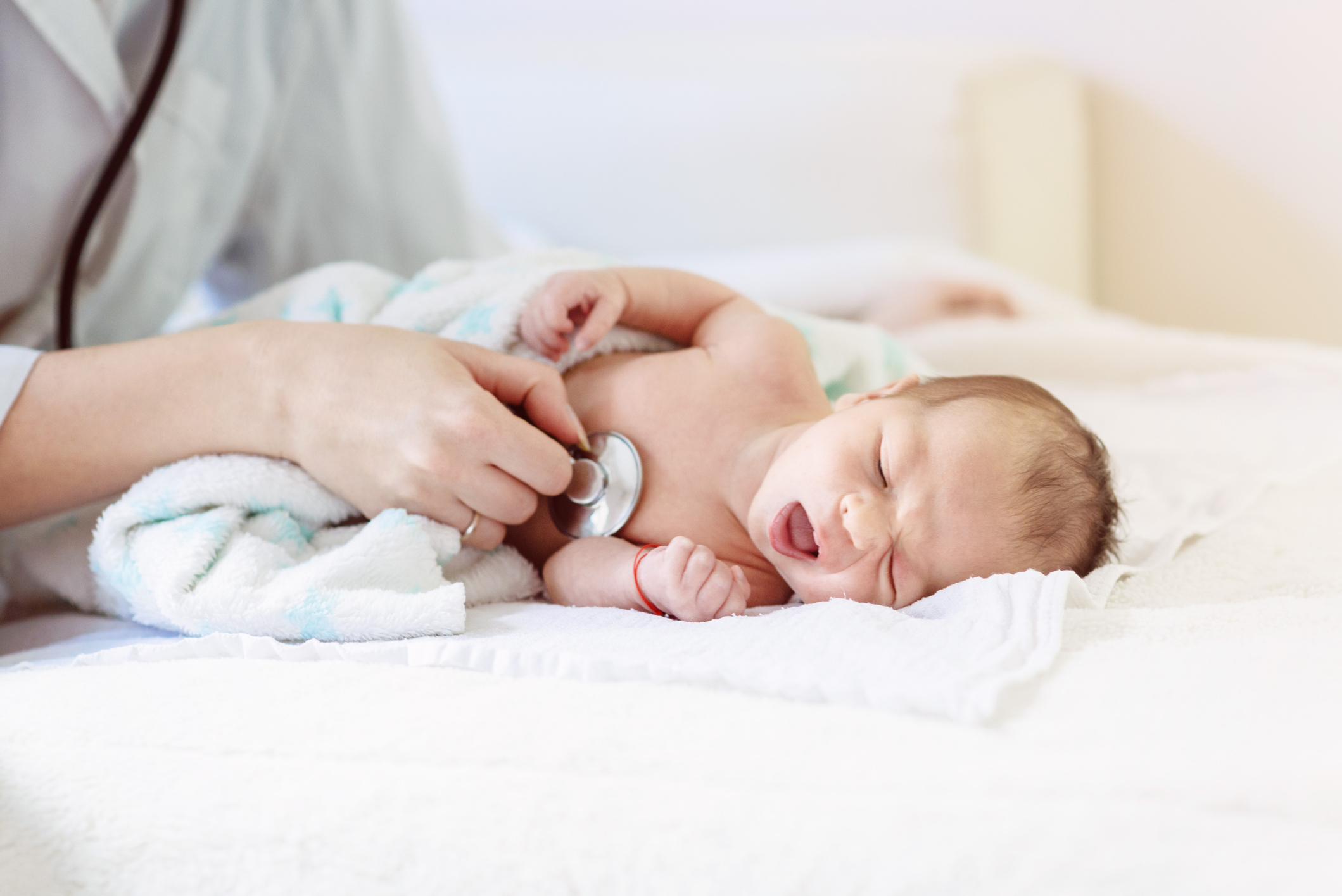 DANGEROUS: Using Swedish snus while pregnant pose a significant risk for both mother and child. Dental health personnel plays an important role in informing women of these risks. Credit: IStockphotos.

Reference: SCHEER (Scientific Committee on Health, Environmental and Emerging Risks), Guidelines on the benefit-risk assessment of the presence of phthalates in certain medical devices covering phthalates which are carcinogenic, mutagenic, toxic to reproduction (CMR) or have endocrine-disrupting (ED) properties, final version adopted at SCHEER plenary on 18 June 2019.