Residual stress contributes to delamination or chipping of porcelain veneered crowns and bridges. A new study1 of veneered zirconia shows that the magnitude of residual stresses can only be estimated reliably from the manufacturers’ thermal expansion coefficients if the veneered prosthesis is cooled slowly after the final firing. Fortunately, bench cooling as employed in the dental laboratory rarely attains the highest rates of quenching that the study investigated.

In order to investigate the intricate interplay of viscosity, elasticity, thermal expansion and the glass transition that determines stress in porcelain fused to a substrate, one measures the bending of bi-material strips. The method has been used previously at NIOM with titanium as the substrate2. Now, in collaboration with a porcelain producer and the manufacturer of an optical dilatometer, the technique has been applied to porcelain-zirconia bilayer strips. A thin substrate of zirconia was veneered with a thicker, uniform layer of porcelain and fired before cooling in the furnace or on the cooling plate. The bending of the specimen was measured throughout re-heating and subsequent cooling.

The furnace-cooled strip flexed exactly as predicted from the thermal expansion coefficients until the porcelain entered its glass transition around 500 °C. Rapidly cooled strip flexed much more strongly. Interpretation depended on finite-element analysis of temperatures during bench cooling. The explanation of the complex behaviour is that there had been insufficient time for either full stress relaxation or complete leucite precipitation after firing. These processes are reactivated on re-heating causing strips to bend first one way then the other. 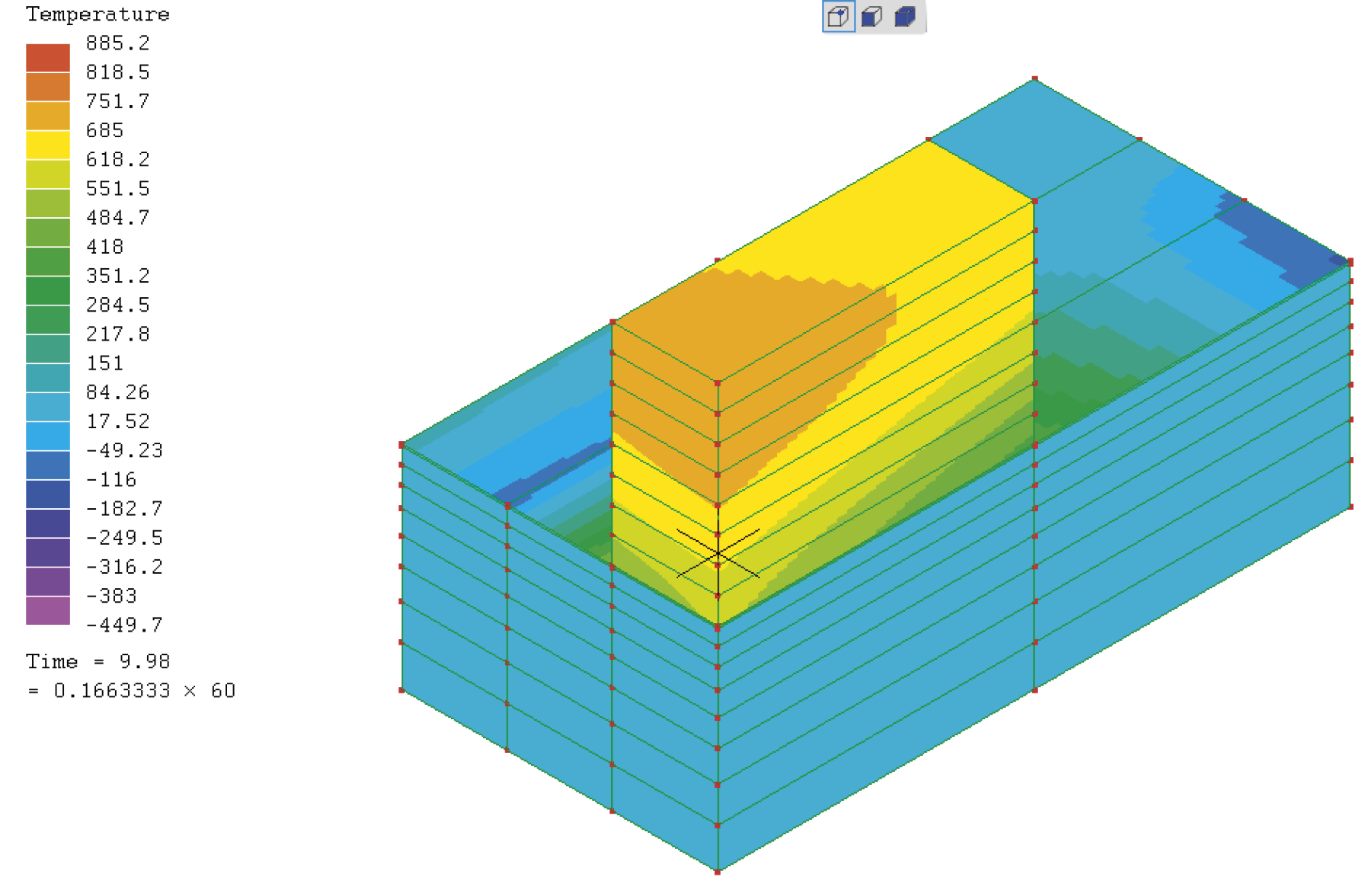 Figur 1. Temperature distribution in a fired zirconia-porcelain strip
10 seconds after placement on the enamelled cooling plate.

Read more:
The full article can be read at https://authors.elsevier.com/c/1YkCGOwNYMWtk