NIOM tops up its ranks 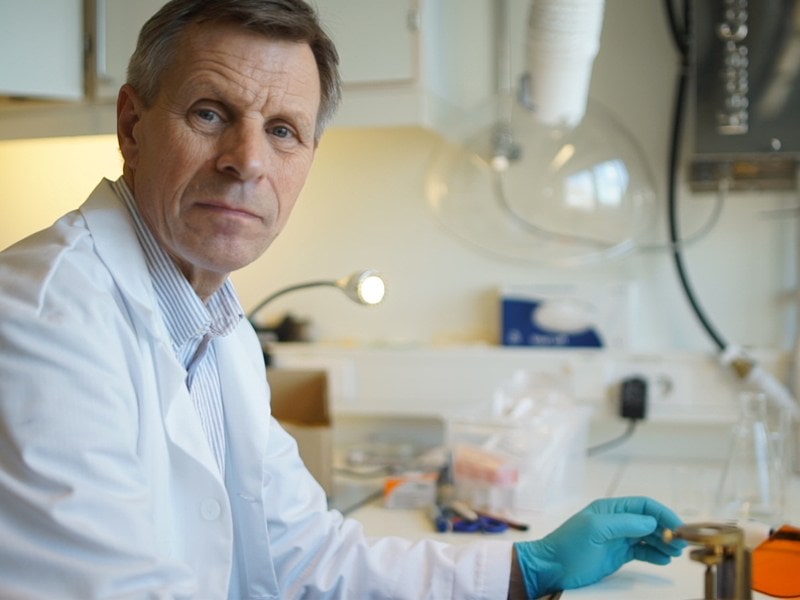 Earlier this year, one of NIOM’s scientists, Simen Kopperud, took a one year leave of absence from NIOM to work as a dentist in the Norwegian Armed Forces. Taking his place is Frode Staxrud.

Although affiliated with NIOM for a number of years, Staxrud has mainly been with the faculty of Odontology at the University Of Oslo as a lecturer in Cariology since 2013.

With Kopperud in a leave of absence, Staxrud will divide his time evenly between the faculty and NIOM. Earlier, Staxrud’s focus of research at NIOM was on bonds between composites and silanization (to name a few), but now it will be focused on clinical research related to minimal invasive dentistry. His work on the repairing or replacement of dental restorations formed the basis of NIOM’s successful, first webinar aimed at dentists in the Nordic countries. (Read about the webinar here).