They used SBS testing described in the standard.

A recent NIOM-study looked at the reliability of using “Universal bonding agents” in composite-to-composite shear bond strength test. It is worth noting that all nine bonding agents in the study performed as well, or better, than the previous “Gold Standard”, the 3-step etch-and-rinse bonding agent.

– We found that the new simplified bonding procedures seem reliable for repair of composite, says NIOM scientist Frode Staxrud. He performed the study with his colleague, Håkon Valen, of NIOM and FHI.

Materials and methods
Cylindrical composite substrates were made according to manufacturers’ specifications and potted in epoxy according to the description in ISO standard 29022:2003. They were stored in water (37 °C) for 2 months (to complete water sorption).

– After 2 months, new composite was bonded to the substrates using nine different bonding agents of universal type, and one 3-step etch-and-rinse bonding agent as control. Fifteen specimens were made for each bonding agent as required by the ISO standard, Staxrud says.

They used SBS testing described in the standard. A load was applied parallel to the bonded interface at the speed of 1 mm/min, using a universal testing machine. Two test series were performed: (A) Short term test of SBS after 2 weeks (B) Long term test of SBS after 1-year storage of specimens in water at 37 °C.

Staxrud and Valen concluded that the new “Universal” bonding agents perform at least just as well as the “old” bonding agents for repair of old restorations, with quite reliable bond strength values. 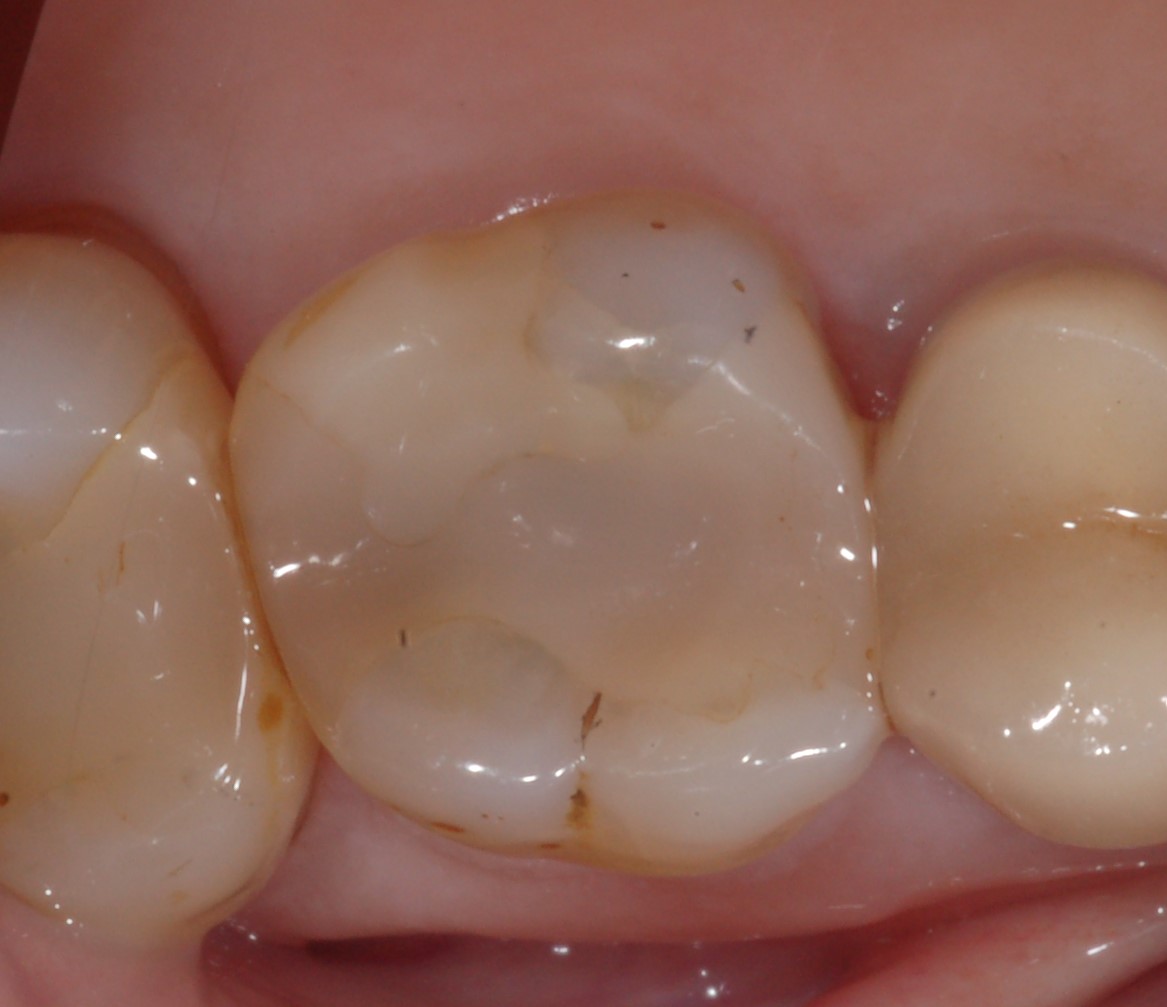