NIOM scientists have developed a surface etching technique that improves adhesion between resin cement and zirconia. Bond strength is increased by a factor of five over sandblasting according to a recent study in Acta Biomaterialia Odontologica Scandinavica. This new method called Melt Etching is based on melting of fluoride compounds, and can be readily adapted by dental technicians. 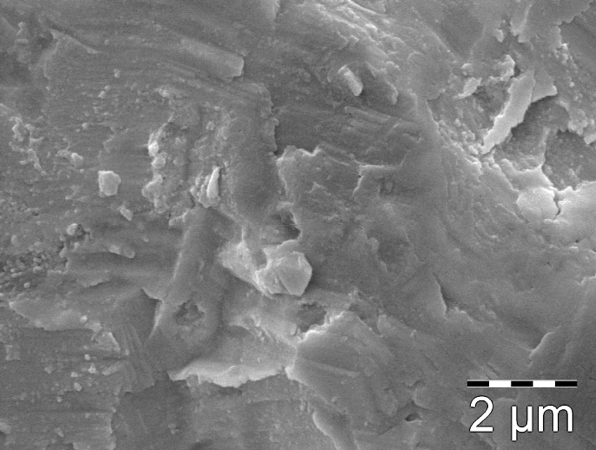 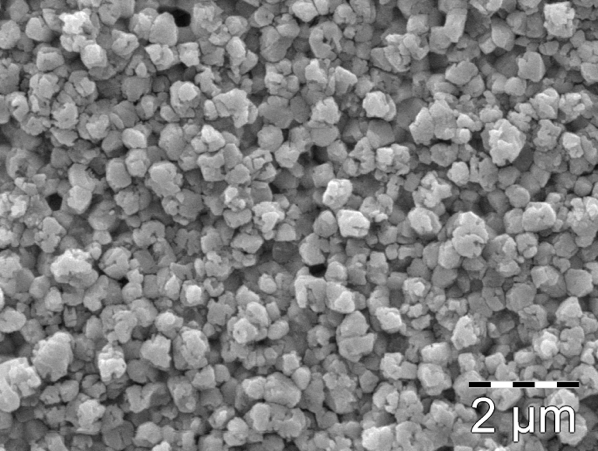 Adhesive strength was measured by a shear bond test. The test measures the force needed to remove zirconia stubs cemented with resin to zirconia discs. The tests were performed on specimens that had been sandblasted or melt etched, with and without silanization of the zirconia surfaces. All etched specimens had higher shear bond strength than the sandblasted ones and significantly higher than the unsilanized, sandblasted specimens.

After sintering, zirconia’s phase structure consists of tetragonal crystals. The impulsive energy of sandblasting gradually changes the surface structure to unfavorable cubic or monoclinic phases. Melt etching limits structural changes because it is quick and the temperature remains low.

This was confirmed by X-ray diffraction analyses. The changes in surface phase structure during melt etching are due to the removal of zirconium ions, as confirmed by Fourier Transform Infrared Spectroscopy (FT-IR) showing release of potassium hexafluorozirconate, K2[ZrF6].