The analytical method GC-MS is used to identify and quantify volatile substances within a test sample.

It combines the features of gas-chromatography which separates substances in a mixture primarily based on the boiling point but also on the affinity of the column used for the separation. The mass spectrometer breaks each molecule into ionized fragments and sorts the ions based on their mass-to-charge ratio. 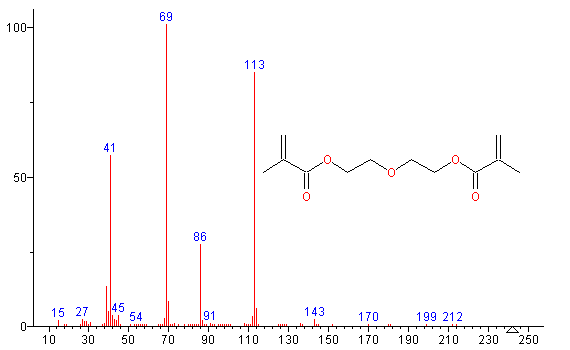 With the use of GC-MS we are able to identify substances often used in dental materials e.g. composites, sealants and denture base materials.

NIOM has extensive experience with the use of gas chromatography and have made our own library of substances over the years, which helps us to identify unknowns based on retention time. For identification we also use Safety data sheets, manufacturer’s instruction, a NIST MS Search program, and reference solutions. 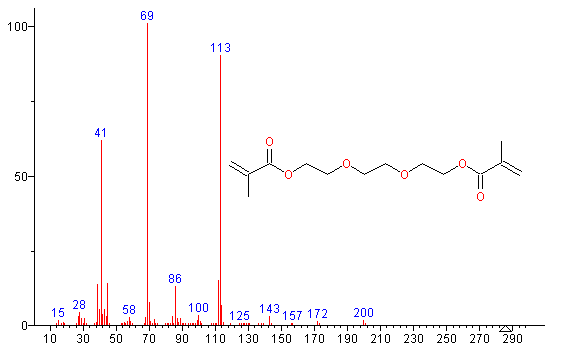 When substances are identified they may also be quantified using GC-MS. The detection/quantification limits are set for each substance.

NIOM is experienced in quantification of residual methyl methacrylate according to the two standards of ISO 20795 — Dentistry — Base polymers Part 1 and 2. 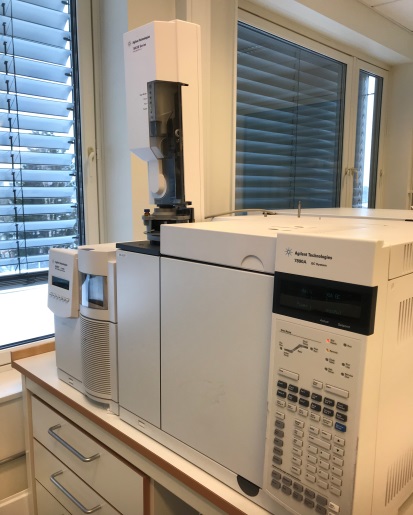 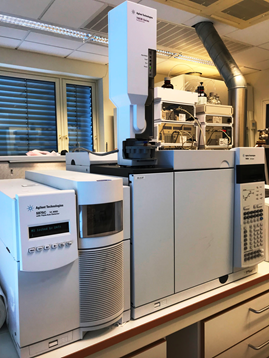 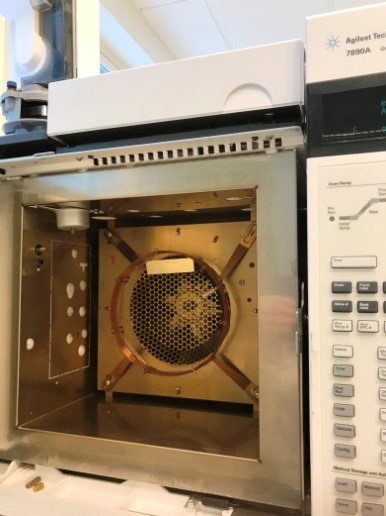