A Retrospective Clinical Study on the Longevity of Gold Inlays 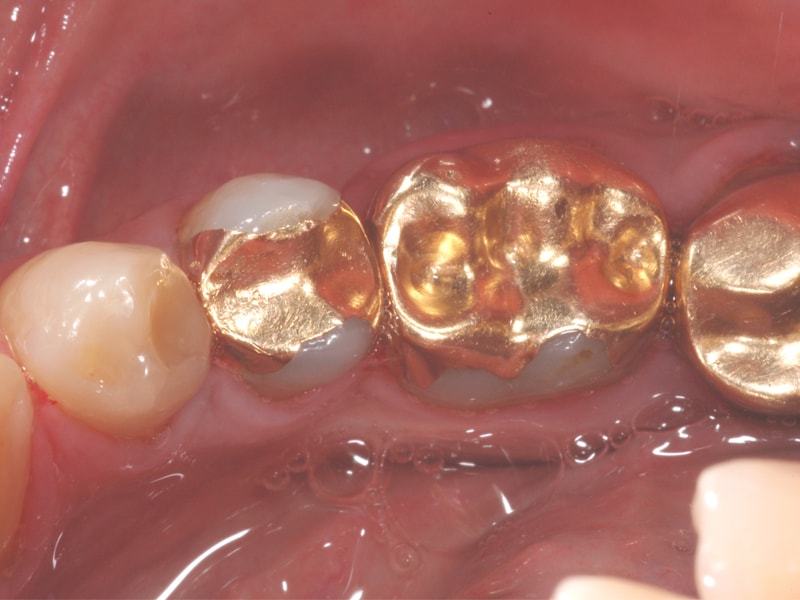 To investigate the longevity and reasons for failure of posterior Class II gold inlays among a group of Norwegian adults.

A cohort of 138 patients (81 male and 57 female) regularly attending a general practice for regular check-up were examined by one clinician (GS) in 2016. The patients had a total of 391 posterior Class II gold inlays placed in the period 1970 to 2015. The inlays were categorized as acceptable or failed. Information on the longevity and reasons for failures was collected from the patient records. Reasons for failure were classified as either “secondary caries”, “fracture”, “lost inlay” or “other”. Participation was voluntary and no compensation was given. The implementation was approved by the Regional Committee for Medical Research Ethics in Norway (ID: 2015/1324).

A Retrospective Clinical Study on the Longevity of Gold Inlays
A. MULIC a), G. SVENDSEN b), S. E. KOPPERUD a)