Are LED-lights a Hazard to Human Health? 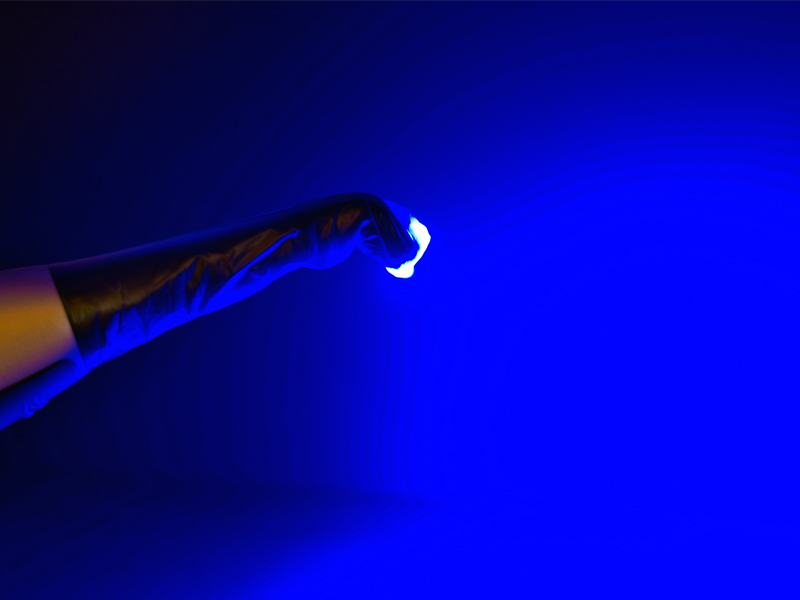 Vulnerable populations are children and the elderly

There is no evidence that the general public is at risk of direct adverse health effects from Light Emitting Diodes (LEDs) when the lights (lamps for lighting and displays) are in normal use, the European Commission stated in a recent published Opinion. The Scientific Committee on Health, Environmental and Emerging Risks (SCHEER), having a NIOM scientist as expert member, authored the Opinion.

The Opinion did not consider the hazard from LEDs in occupational use such as dental curing lamps. For such devices protective measure is still necessary. Sometimes the work NIOM performs to ensure patient safety is undertaken outside the borders of the Nordic countries. In June, the European Commission adopted a final, comprehensive Opinion detailing the potential health risks from LEDs to which NIOM Scientist Ellen Bruzell has contributed through her participation in a Working Group of the SCHEER.SCHEER provides opinions to the European Commission on multidisciplinary questions concerning emerging or newly identified health and environmental issues that require a comprehensive assessment of any risks to consumer safety or to public health, or on related issues not covered by other European Union risk-assessment bodies.

Each expert in the working group provided individual contributions to particular chapters of the Opinion and all experts critically read, commented on and suggested amendments to the whole report. Bruzell’s contribution related to radiation effects on skin, in particular the two chapters in Annex III: Malignant effects of optical radiation on healthy skin and Photodermatoses.