A laboratory investigation indicated that the cell-damaging potential seemed to match the degree of leaching of particular polymer-based endodontic materials. The methacrylate-based polymeric root canal sealing materials were responsible for this effect: Even the cured materials leached components and caused cells of oral origin to die when kept in contact with material extracts. The severity of cell death increased with the time that the material was available in the cell culture. 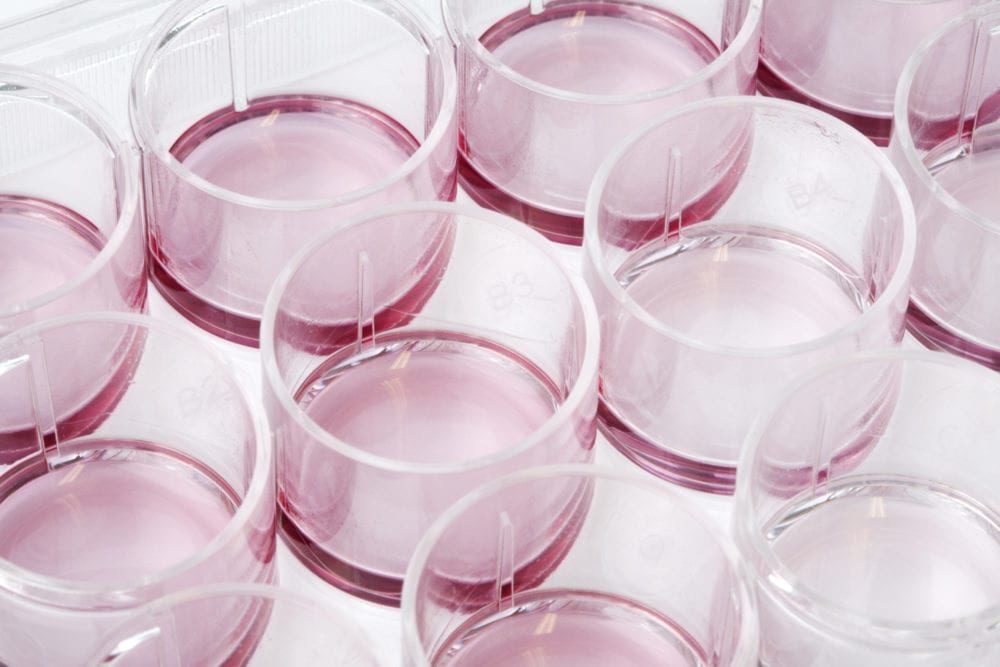 One of the studied materials was epoxy-based and two contained a mixture of various methacrylate compounds. All uncured material extracts caused increased cell death, although much less so when an epoxy- rather than a methacrylate-based material was in contact with the cells.

These laboratory results may help in identifying the relative cell-damaging potential of polymer-based composite dental materials and can, when confirmed by similar findings and clinical observations, give an indication of the safety of such materials.