In 1970-1971 Jacobsen was at Harvard School of Dental Medicine, in Boston. He was a postgraduate research fellow, at the Dept. of Periodontology and Histopathology

Professor Nils J. Jacobsen passed away on Easter Sunday, the 4th of April. His legacy after almost 70 years in the field of odontology is significant. He remained a prolific writer long past retirement, and released his last article “The dream of new teeth” less than three weeks ago.

After retirement in 2001, professor emeritus Jacobsen continued his scientific activities at NIOM on a voluntary basis. During the last 20 years at NIOM, he published 20 scientific reviews in the Norwegian Dental Journal. He addressed, on a scientific basis, the type of questions many would like to know more about from a dental point of view, such as smell and taste in the elderly, dysphagia, oral issues in obesity, and implants in osteoporosis patients.

In addition, his desire to travel word wide resulted in 20 travelogues published in the “summer issues” of the Norwegian Dental Journal.

Jacobsen had a deep and genuine interest in staying updated on all fields in dentistry and related areas and was never afraid to investigate new subjects. He is missed. 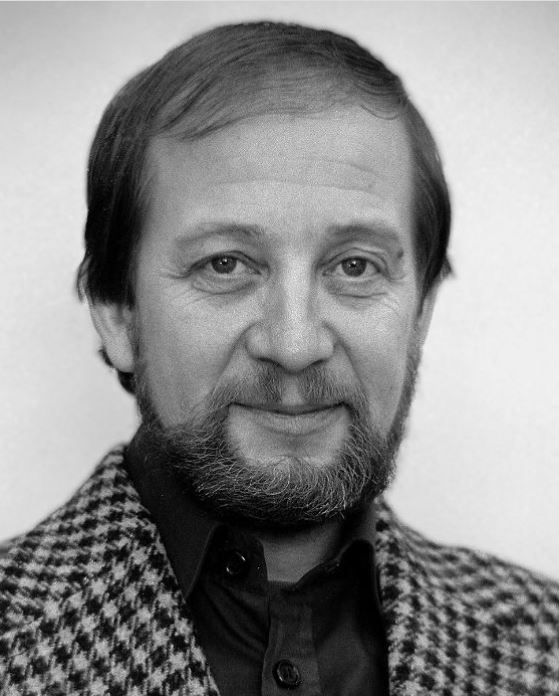