How to perform questionnaire studies

print
Questionnaires are often used for data collection in epidemiological studies and are a relatively inexpensive way to collect information for research purposes. The aim of a questionnaire is to generalize replies from a small sample to a larger population. If people do not reply to the questionnaires (so called “non-responders”), the research results will tend to be less accurate. Non-responders reduce the effective sample size and can introduce bias. Thus, when performing questionnaires a crucial point is to obtain a sufficiently high response rate. Some ways to obtain that are presented here.

First, the odds of response are almost doubled if the respondents are paid for their participation. However, some more inexpensive factors can be easily adjusted to attract the respondents’ interest. 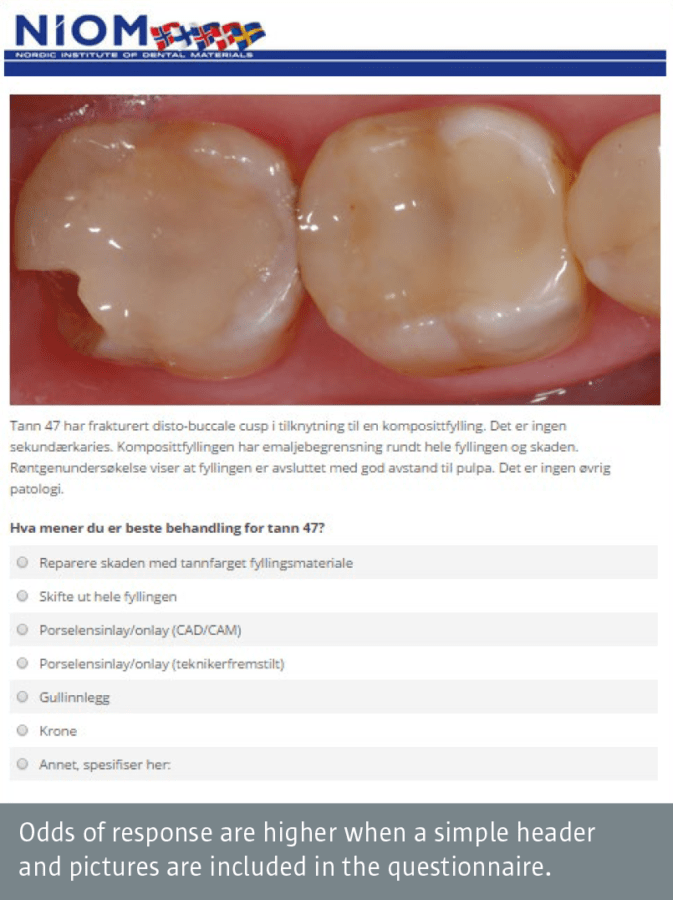 A Cochrane review from 2009 [Edwards 2009] revealed that the odds of response increased when styling questionnaires in a personal manner, such as signing letters by hand. If the response were to be anonymous, it was important that an assurance of confidentiality was declared. Odds of response were also higher when a simple header and pictures were included in both the cover letter and the questionnaire. The pictures should be placed early to interest the respondents. One or more reminders should be sent to people who do not reply, emphasising the importance of a reply and including a statement that many other participants have already responded to the questionnaire.