Discomfort and pain are common after tooth bleaching

Up to 60% of the patients who underwent tooth bleaching reported one or more side effects within 14 days after treatment. For some patients the pain was persisting for a year.

These results were found in a prospective clinical study of 172 patients who underwent in-office or at-home treatments in private and university clinics in Scandinavia. The patients were men and women between the ages of 17 and 84 years who underwent bleaching for the first time. 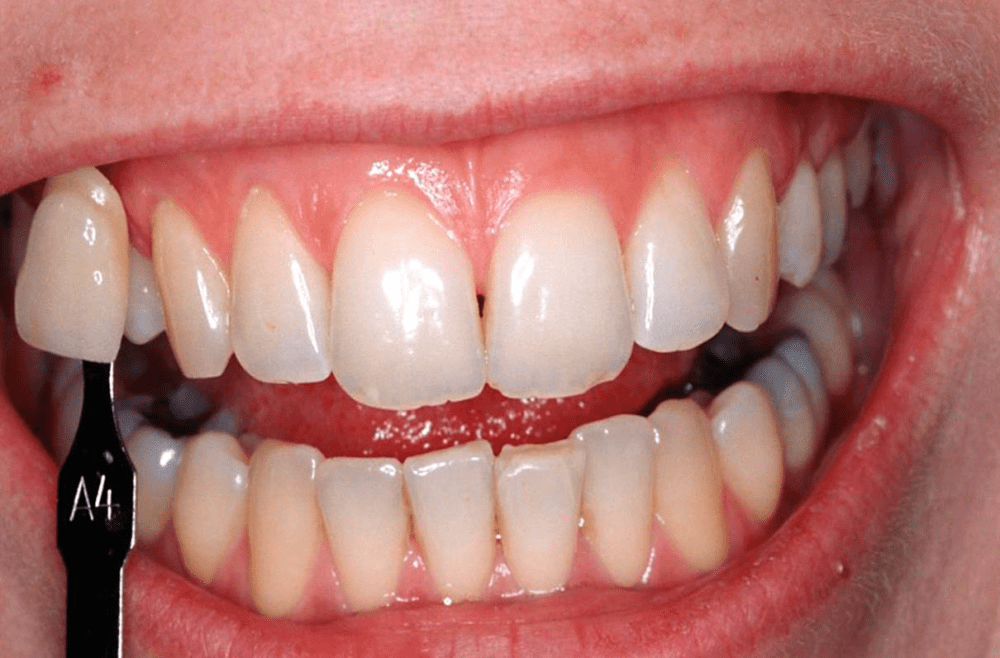 The most prevalent forms of distress were tooth sensitivity and gingival irritation and ulcers. The type of tooth bleaching procedure (in-office or at-home) did not influence the prevalence of tooth sensitivity, while in-office treatment caused more gingival irritation. Around one out of ten patients discontinued the treatment due to adverse effects. A few patients reported that they still suffered from side effects from tooth bleaching one year after the treatment.

Despite the findings of high prevalence of side effects in this study, comfort can be offered. Some of the risks for developing side effects were identified: Patients were more likely to report these if they suffered from tooth sensitivity before treatment. The same was observed in patients having tooth brush abrasion, acid-induced erosion and exposed dentin. Even gingivitis around teeth that were not bleached increased the risk for treatment-induced side effects. Ways to reduce the aches and pains were lowering the concentrations of hydrogen peroxide and protecting the gingiva sufficiently.