Deviations in the composition of alloys

55 crowns were made; 35 were produced in Norway, 12 imported, and 8 were of unknown origin. All samples were anonymized and examined.

The present study showed the need for increased awareness, by both the dentist and the dental technician.

A recent NIOM study revealed several irregularities in single dental crowns. The PFM or porcelain-fired-on-metal crowns had been ordered from laboratories both within and outside of Norway. A total of 18 percent exceeded the limit for lead content stipulated in ISO standards, and that was not all.

– The statement that should follow the work, according to EU-regulations, was not complete for approximately 75 % of the items received, says Morten Syverud, metallurgist and senior engineer at NIOM.

Syverud and a team of several NIOM researchers and engineers recently set out to study single dental crowns. Specifically the functional and esthetic properties, composition of the alloy and the content of hazardous elements of single dental PFM crowns.

– We made an epoxy model made from full mouth impressions from a single patient with a crown preparation. From this one model polyether impressions were taken, and distributed to dentists in Norway and abroad, Syverud says.

The dentists then ordered a full crown, based on the impression, from their regular dental laboratories. In all, 55 crowns were made; 35 were produced in Norway, 12 imported, and 8 were of unknown origin. All samples were anonymized and examined.

– Actual element analyzes of the alloy, did not match with given contents for one sixth of the crowns, Syverud says.

– In addition, we found that approximately one fifth of the crowns contained hazardous elements above the threshold stipulated in the ISO standard, Syverud says.

The present study showed the need for increased awareness, by both the dentist and the dental technician, of the importance for patients’ safety of the information on the casting alloy, and composition that is supposed to accompany dental work. 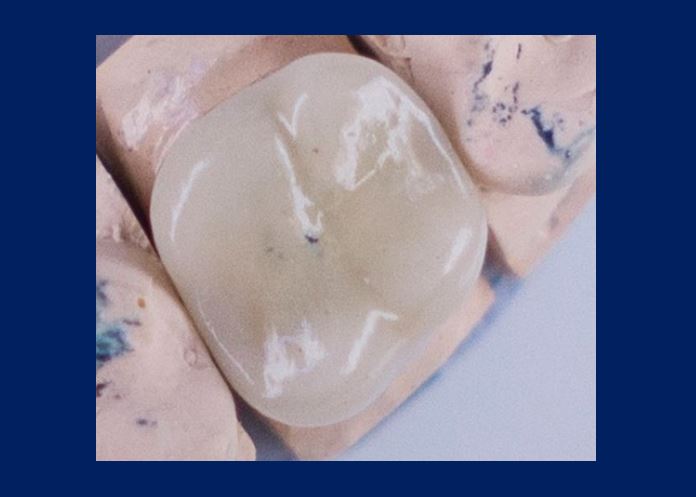