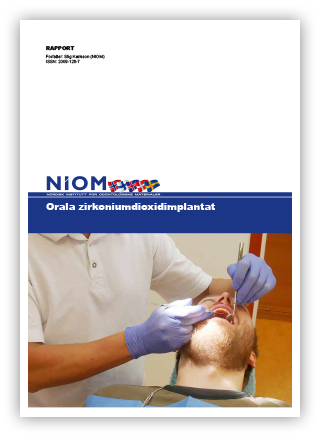 The corrosion tests indicated relatively small amounts of elements released compared to the limits stated in ISO 22674:2006. The results from the dynamic corrosion test showed less total release of elements from Aurolite 2B and Wirobond 280 and only a slightly increase for d. Sign 30 compared to the static tests. The tests also showed that small variations in the composition of Co-Cr alloys, for example by addition of Nb, may lead to changes in the release of elements.

The corrosive resistance of the alloy was acceptable in both tests with metal release lower than the limits stated in ISO 22674. In this study dynamic load had little or no effect on the amount of element released.