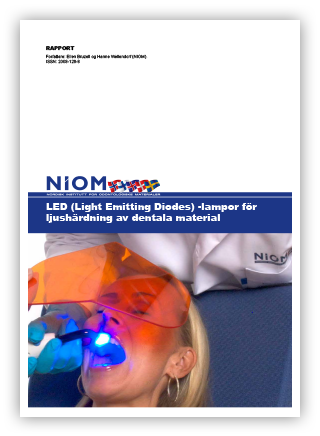 To evaluate in vitro toxicity of combined exposure to released elements from dental alloys.

The toxic potential of selected metal ions released from two Co-Cr alloys and one Pd-Ag alloy was evaluated in a human monocyte cell-line (THP -1 cells). Measurement of the activity of mitochondrial succinate dehydrogenase (SDH) was used for viability assessments (MTT assay). Cytotoxic effects were also evaluated after exposure to combinations of the various metals in respect to their alloy type. The MTT assay results were supplemented with flow cytometric cell growth analysis to evaluate if reduced SDH activity was due to cell death or cell growth inhibition.

Zn(II) and Co(II) reduced the number of viable THP-1 cells (total SDH activity) in a concentration dependent manner. Combined exposure with other metal compounds did not alter this effect. Cell cycle analyses indicate that reduced SDH activity after Co exposure was a result of both cell growth inhibition and cell death. The cell growth pattern of Zn(II) and Co(II) exposed cells was not affected by other elements.

Zn(II) and Co(II) was cytotoxic in a concentration dependent manner in THP1- cells. Combined exposure with other elements did not alter the toxic response to Zn(II) and Co(II).