The study looked at methacrylate “leakage” from treatment with resin based materials, and the effect it had on human macrophages.

Macrophages are important cells of the immune system that are formed in response to an infection or accumulating damaged or dead cells. 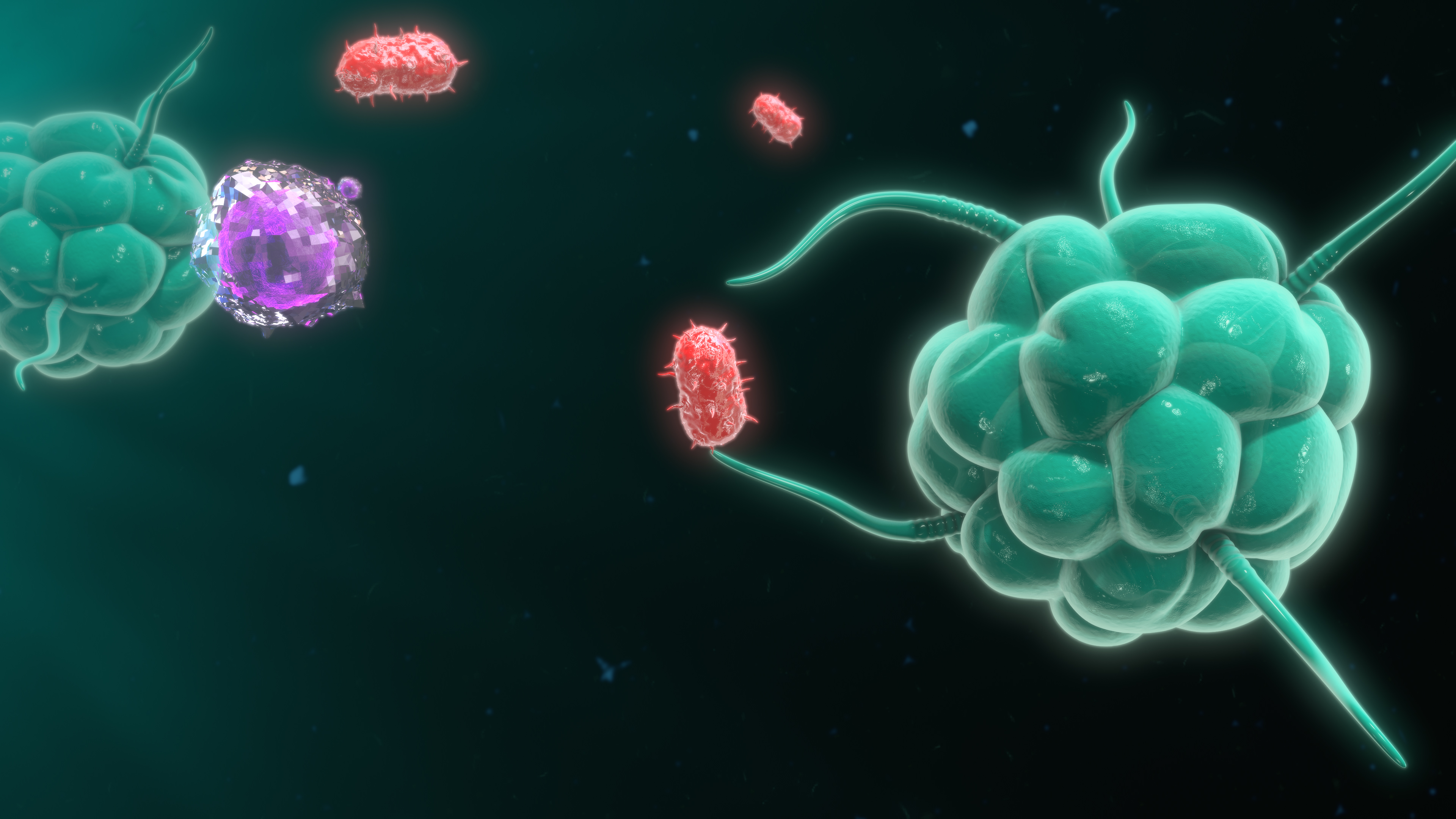 During and shortly after treatment with resin based dental materials, methacrylates are released into the oral cavity. This “leakage” lasts for a few days, and laboratory studies show a potential for these components to interfere with the immune response of cells.

– To simplify one can say that the signals the cells would usually send out when attacked by bacteria, seem to go silent during such exposure, Senior Scientist Jan Tore Samuelsen says.

Samuelsen is one of the authors behind the study “Establishing a macrophage model with relevance for oral methacrylate monomer exposures: Attenuated Staphylococcus aureus-induced cytokine release from human macrophages.” It was published in August, and is one of several continuing studies on the subject.

Closer to in vivo
– In our first studies, we tested immortalized cells from mice. However, we have since moved closer and closer to the clinic. This time we tested human cell lines and primary human airway macrophages. In addition, we used live bacteria that are found in the oral cavity – not just components of bacteria, Samuelsen says.

The effect on the cells’ immune response seems to come from one of HEMA’s characteristics, one that is shared by all methacrylates. The methacrylates are essential components of resin-based restoratives together with filler particles.

– These biological effect takes about 24 hours to come into play, but seems to reverse itself as the leakage dissipates, Samuelsen says.

In your clinic
Further studies are needed to know exactly what this mean. One outtake is that the oral cavity may be more prone to infection in the first few days after placing a filling with HEMA.

– As a precaution, you could remind your patients to brush their teeth carefully in the days after a filling, Samuelsen says.

Reference: SCHEER (Scientific Committee on Health, Environmental and Emerging Risks), Guidelines on the benefit-risk assessment of the presence of phthalates in certain medical devices covering phthalates which are carcinogenic, mutagenic, toxic to reproduction (CMR) or have endocrine-disrupting (ED) properties, final version adopted at SCHEER plenary on 18 June 2019.