The study shows that the choice of cell line will largely affect the results obtained.

The choice of cell line is of no small matter when conducting in vitro studies. A recent NIOM study has shown how differently five cell lines reacted, although consistently so, when testing for their interaction with two methacrylates. The message is that the choice of cell line will largely affect the results obtained.

Methacrylate monomers are major components of resin based materials. The polymerization of these materials is never complete and methacrylates leak from cured materials, leading to patient exposure.

Uvsløkk is chief engineer at NIOM, and conducted the study with fellow senior engineer Else Morisbak and senior scientist Jan Tore Samuelsen.

– The two methacrylates in the study are structurally quite similar, but HEMA has been studied a lot more than HPMA, Uvsløkk says.

The five different cell lines differed in both source and type. They were exposed to the methacrylates in concentrations from 1 to 8 mM.

Both methacrylates reduced cell viability, and glutathione depletion was observed in all cell lines. The cell death pattern varied among the cell lines. In addition, the ROS levels and cell growth pattern differed between cell lines after exposure to methacrylate monomers.

– But we observed no difference between exposure to HEMA and exposure to HPMA for any of the cell lines, Uvsløkk says.

– The study reinforces how imperative it is to include many different cell lines when conducting in vitro studies. Otherwise, one might have chosen only the most resilient or least resilient cell type, Uvsløkk says.

The study showed essentially the same results for HEMA and HPMA, suggesting that the two methacrylates affect living cells in similar ways. 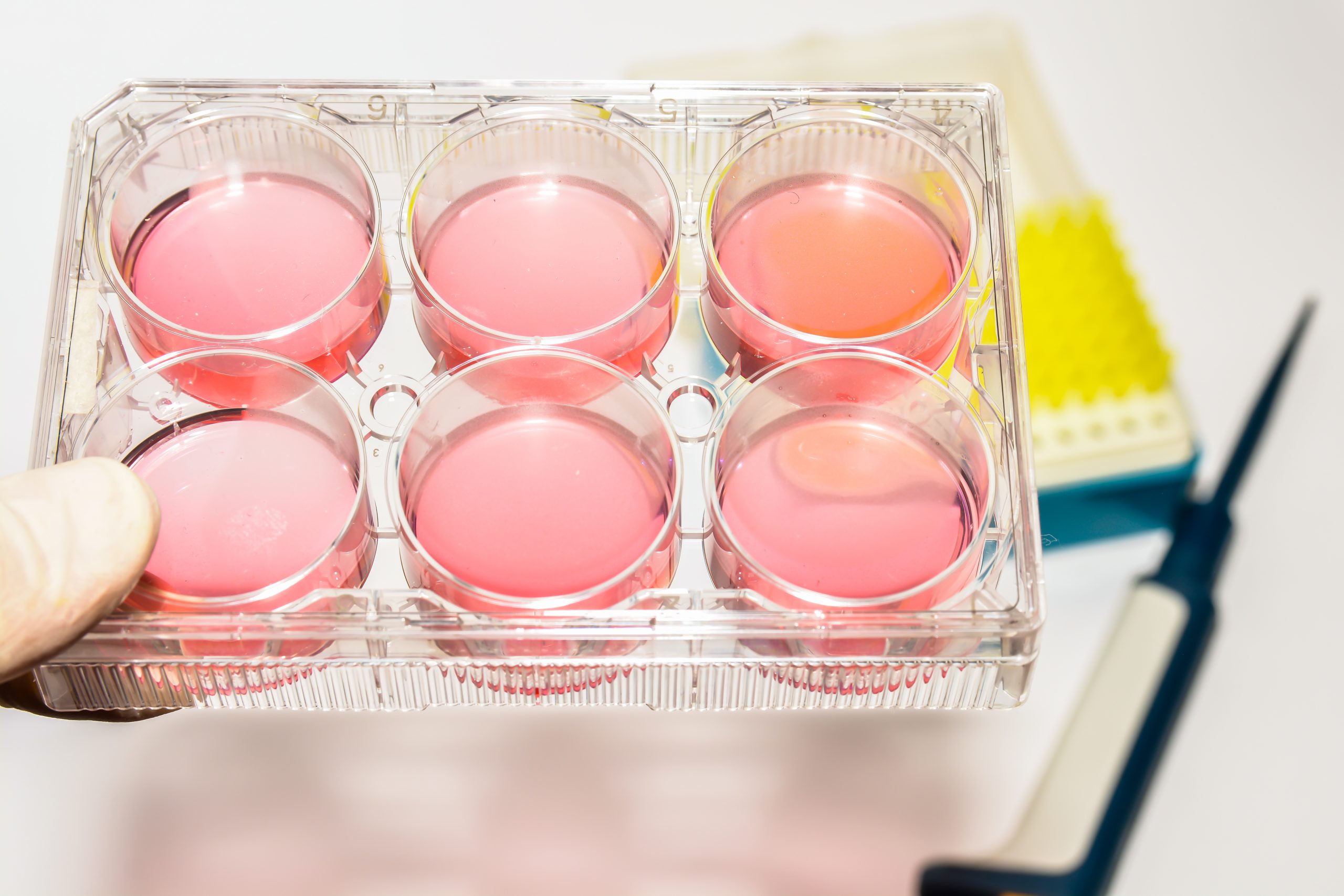 When working with in vitro studies, the choice of cell lines and methods should be thoroughly considered.