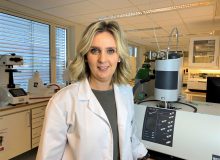 Energy drink sales in Norway are up 60 percent in the last year. The spike in sales have more and more dentist worried about increased damage to drinker’s teeth. A new article at Forskning.no explores the subject, bringing in the newest numbers and research. Among the experts consulted are NIOM’s Aida Mulic. Read the whole […] 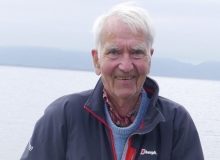 Jostein Pettersen who passed away on 1 June, was the very first employee of the Scandinavian Institute of Dental Materials as NIOM was named from its inception. He was office manager from 15 April 1972 until his retirement in 2002. Until Professor Ivar A. Mjör was appointed Institute Director on 1 January the following year, he was the only employee.